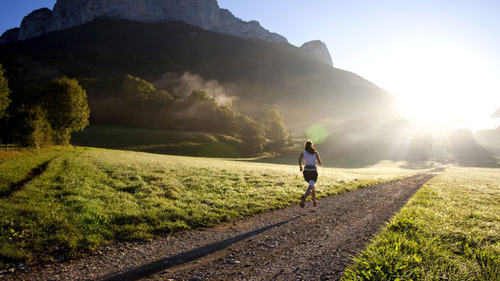 Slowly, I am becoming a health and fitness enthusiast.  If you want to avoid hypertension, heart disease, high cholesterol, diabetes and all that I recommend making an effort to monitor your health more.  No one wants those problems, and in many cases they are avoidable.

I’ve been eating healthier and exercising regularly for the past two months or so.  Occasionally, I have had to halt the exercising because of getting sick and other personal reasons, but otherwise this is the most consistent I have ever been.  With that said…

…I’ve noticed quite a few things.

Not all of the things on this list seem original, and I feel like I have heard them 1,000 times before, but these are my honest experiences with health and fitness lately.  It’s starting to make sense in application as well as in theory.

Get on your running shoes and MOVE!  Be persistent.  Be ruthless.  Be rewarded.